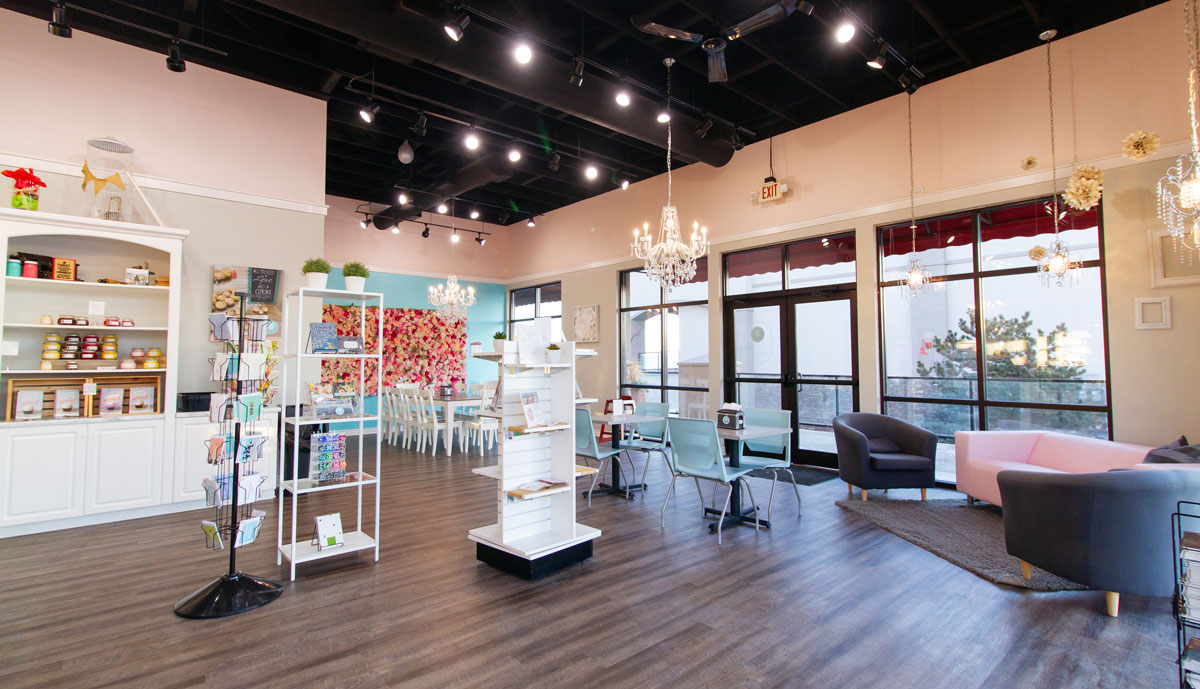 This is the story of a place where people come to experience moments of joy. A space where troubles are left at the door and families connect over smiles and frosting. A warm and welcoming atmosphere that feels as much like a dream as it does reality. A cupcakery that has been described as giving the feeling of walking into someone’s living room and sitting down with friends over a cupcake and a cup of tea. But like, a really enchanting living room where you want to gaze around in wonder at the magic being woven all around you. Your eyes dance over soft florals and sparkling chandeliers. You find yourself in an aromatic embrace of freshly baked cupcakes. Breathe it in. Enjoy. You belong here. 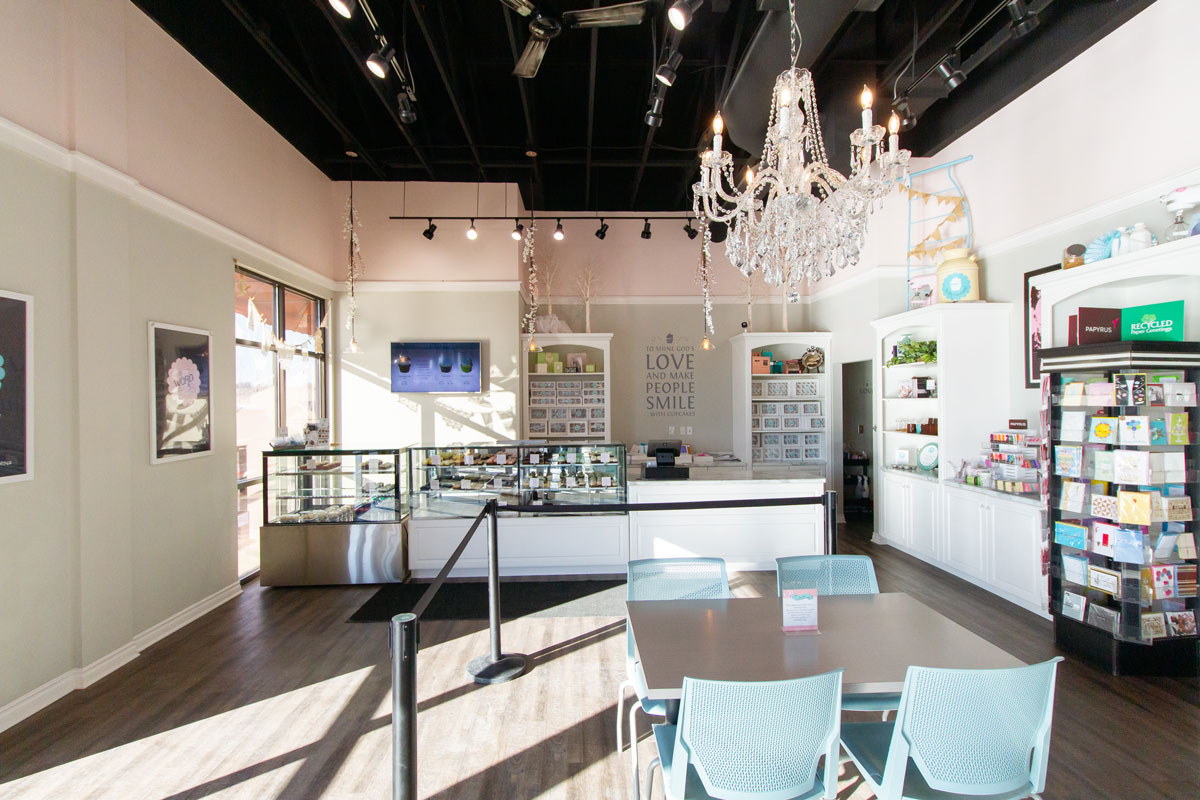 More than any of that, when you walk through the doors of Oh My Cupcakes! you’re welcomed with genuine smiles and greetings; the kind of smiles that reach people’s eyes. The kind of welcome where you know you’re in just the right place at just the right time.

When you walk through the doors of either Oh My Cupcakes! location, you are home. 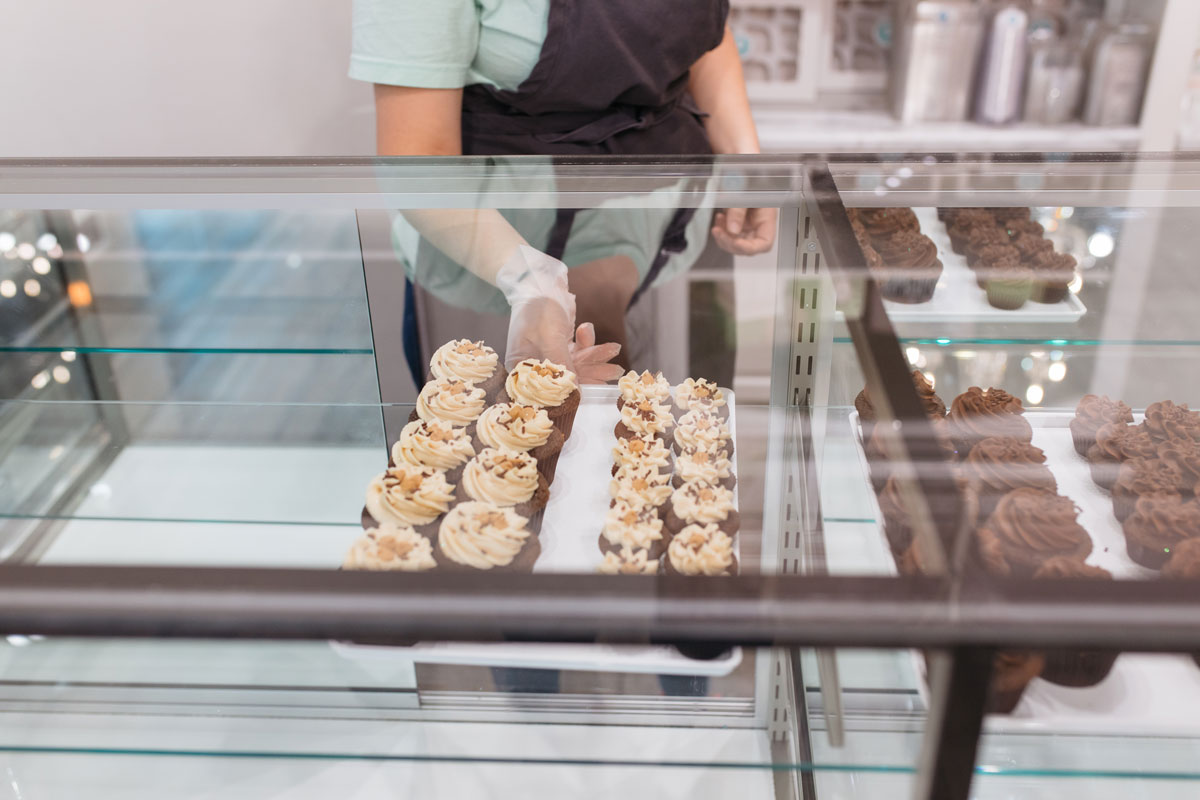 South Dakota got their first taste of cupcake love in August of 2009 when Oh My Cupcakes! began baking delicious cupcake treats from scratch, with love. However, our entrance onto the scene wasn’t the “sweet ride” you may have imagined.

Our founder Melissa was fueled with a beautiful, grand vision, but backed by a pitifully small bank account. And, 2009 was an era marked with fear, as our national economy was in a steady decline. People were losing jobs, companies were failing, and banks were pretty hesitant to lend money. Instead of a warm and welcoming space with sparkling chandeliers and delicate floral accents, Oh My Cupcakes! began in a commercial kitchen space sandwiched perfectly between a bowling alley and a liquor store. It may not have been pretty, but it was functional, and Oh My Cupcakes! got her start.

Things grew steadily from those humble beginnings, first moving into a downtown storefront location in 2010 (which was open only 8 am to 2 pm Monday-Saturday,) then moving to our flagship store in the Bridges at 57th in August of 2013. South Dakota has embraced Oh My Cupcakes! as a beloved and “home grown” enterprise, and along the way we’ve added a kiosk in the Empire Mall, a sister company called Oh My Word Paperie, and another standalone location on East Tenth Street. In August of 2019, we joyfully celebrated a decade of love and cupcakes in Sioux Falls. We can’t wait to see what’s next!

Our team of forty Cupcake Ninjas thrill at the opportunity to serve our guests each day and to create a flavor experience like no other, from first look to last, delicious crumb. 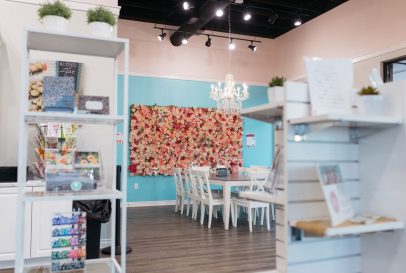 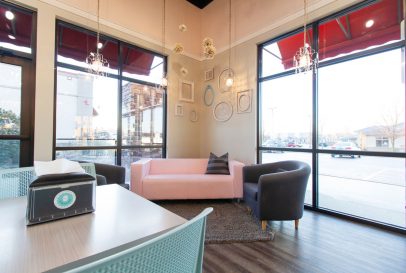 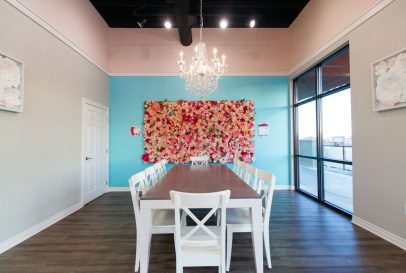 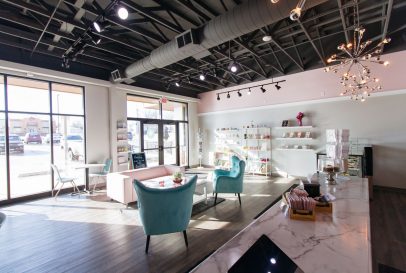 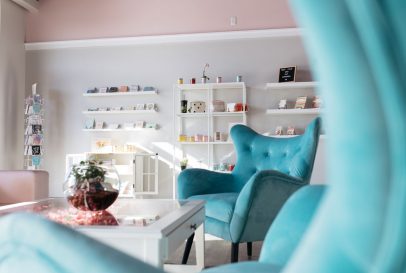 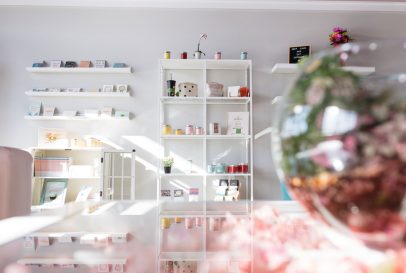 Oh My Cupcakes!, their founder, and team have enjoyed some notable milestones and accolades along the cupcake journey: